As the national governing body for cricket, the ECB are responsible for all aspects of the game in England and Wales. That very long list includes producing programmes for all Tests, one-day internationals and Twenty20 matches, as well as the finals of the domestic Twenty20 and 40-over competitions. Our role was to edit and produce all 18 of those programmes, in a very short space of time.

With a new programme needing to be produced almost every week of the 2010 season, this was no easy task, especially as the ECB wanted a completely new feel to their programmes, a younger, edgier look that would also appeal to the traditional supporters. Five months later, the programmes were deemed to be a huge success by both the client and the fans. The publications were even regularly referred to on Test Match Special and Channel 5’s highlights programme, with Christopher Martin-Jenkins and former England captain Mark Nicholas particularly vocal fans. 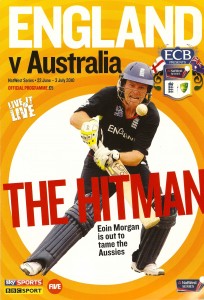 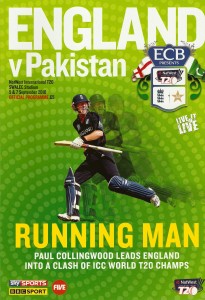 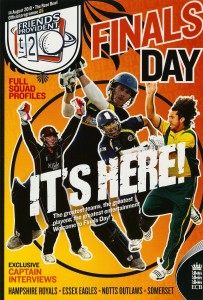